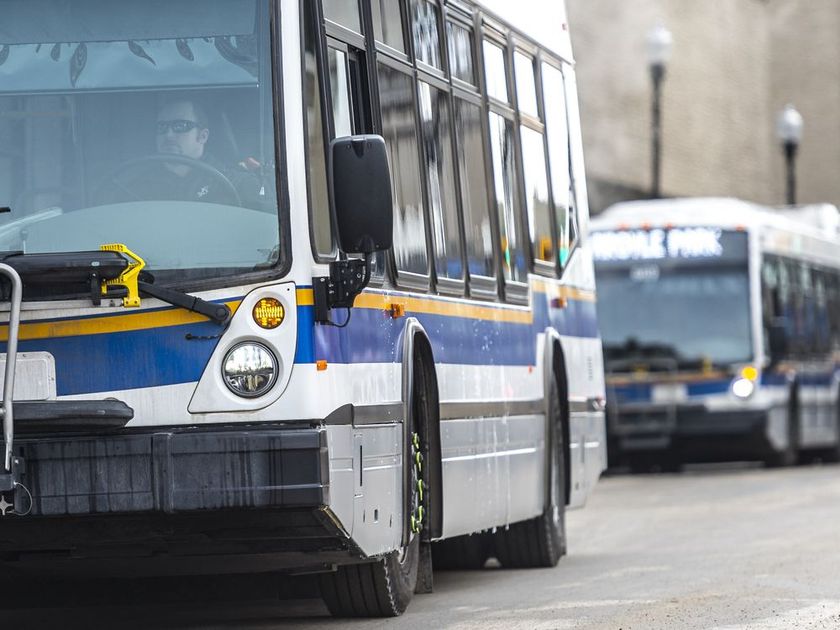 Regina Transit is dealing with high turnover among bus drivers, leaving the department “consistently understaffed” and driving up overtime costs.

The proposal said that between 25 and 30 transit operators leave every year. It takes about two months to train their replacements, forcing the department to call on other drivers to pick up the slack.

Arnie Buehler, manager of transit operations and training, said the department’s annual turnover rate — about 15 per cent of the entire staff contingent — is not uncommon for transit services in Canada.

“It’s something that we’re trying to deal with,” he said. “Whenever someone would be leaving, we would be sitting down with them and going through some of the issues they faced.”

He said most drivers are simply retiring. In 2017, the department also had eight resignations. In previous years, they’ve had as many as 18 drivers quit.

Buehler said that most leave because they find other opportunities. But Kevin Lucier, president of the union representing the operators, suspects many just get fed up with the demands of a “tough job.”

“It’s a difficult position to deal with the public, the time schedule, the road conditions, the weather,” he said. “You’re essentially a one-man team out there.”

He said drivers often don’t have sufficient time to complete their routes. He called the schedules “very tight.”
“Any sort of disruption or delay out on the road is very difficult to pick up,” Lucier said. “At that point you start getting a little bit of pressure from the public because you’re late all the time — it leads to a lot of pressure.”
Sometimes that pressure escalates to verbal or physical abuse.

“That is something that we deal with literally on a weekly basis, if not daily,” he said. “Everybody has a limit.”
Buehler said that’s news to him. He knows that altercations happen, but doubts it’s as frequent as Lucier claims.

“In any industry you’re going to have some unsatisfied customers, but I would say we don’t have that many,” he said.
He said the transit department takes safety seriously. They’ve installed cameras, provide nationally certified training and have an officer on call to deal with testy situations. He’s confident that drivers have the tools they need to de-escalate conflict.

Still, he agrees with Lucier that driving a bus can be “stressful.” Lucier said the staffing pressures got particularly bad at the end of 2017. He was pleased to see a wave of new hires in the new year, but many of those drivers are still in training; they aren’t yet able to drive a bus on their own.

He said he knows of operators who work up to 120 hours in a two-week period.

He said the city has not been receptive to the idea.

Buehler explained that shields have not proven effective in other cities where they’ve been tried. He argued that buses are safer when drivers can build relationships with passengers. Shields, he said, can get in the way.
“How they actually deal and interact when you put barriers in place is almost counterproductive to what they’re trying to do,” he said.

He said Regina Transit has “come a long way” in engaging its drivers, handing out surveys and sounding them out on training and equipment. But he admits it’s a matter of “perception,” and the union might feel differently.
In Lucier’s view, the city doesn’t understand the predicament drivers face out there on the streets.

“I would maybe suggest a little more compassion amongst the management team toward the members,” he said. “I know some of our members do feel sort of alone out there on the road, so a little more support there could possibly go a long way.”

Under shared funding with the federal government, the City is spending $17.2 million to expand and enhance our transit system and to make it more inclusive and accessible to all residents.

With our transit improvements made in 2017, we better serve residents who want to take the bus now and in the future. We now have more new and reliable buses on our streets. Our transit system is also more accessible for people with low vision who can now confidently use our bus system and independently make decisions about the buses they wish to take. We’ve also installed new modern and larger bus shelters, which are benefit to everyone including people with mobility devices who can use them with more ease than our older shelters. We’ve added innovative Quantum securement technology on some of our conventional buses as well so people with mobility devices can easily and safely use the bus. 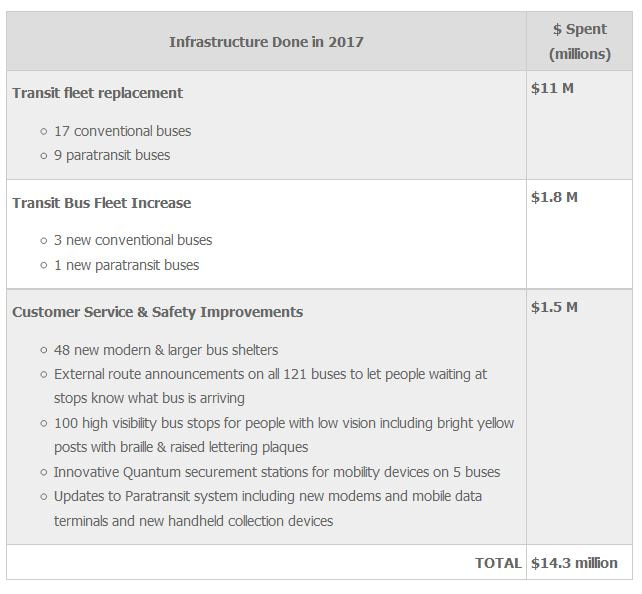 We also have plans in 2018 to improve our system for people with low hearing. 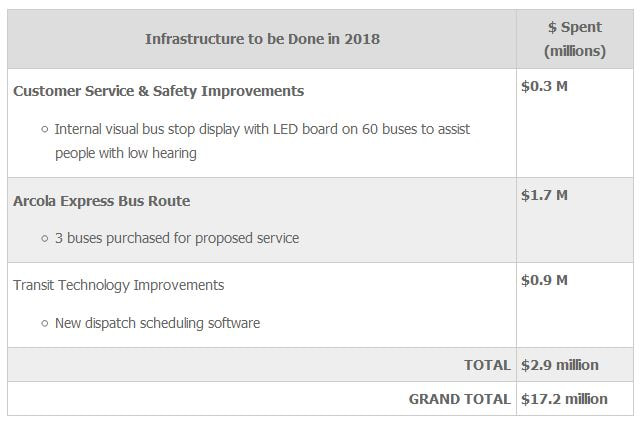 The Saskatchewan Federation of Labour will held its annual convention October 29th – November 1st, 2014 in Regina.
Many unions, including ATU Local 588 converged on the Saskatchewan Legislature for a Defending Workers Rights rally.

On July 24th, we were extremly honored and happy that Mr. Goodale made the time to speak and visit Local ATU588 to discuss his introduction of Private Members' Bill C-533 which will help protect any person who serves the public against any sort of assult.

Local 588 is proud to stand behind Mr. Goodale and Bill C-533, we hope our members and everyone alike will do the same.

For more information on this bill, please take the time to click the links below and read Ralph Goodale's blogs as well as view his speech introducing the Private Members' Bill.

Also, please read Ralph's support for standing up for those who serve the public